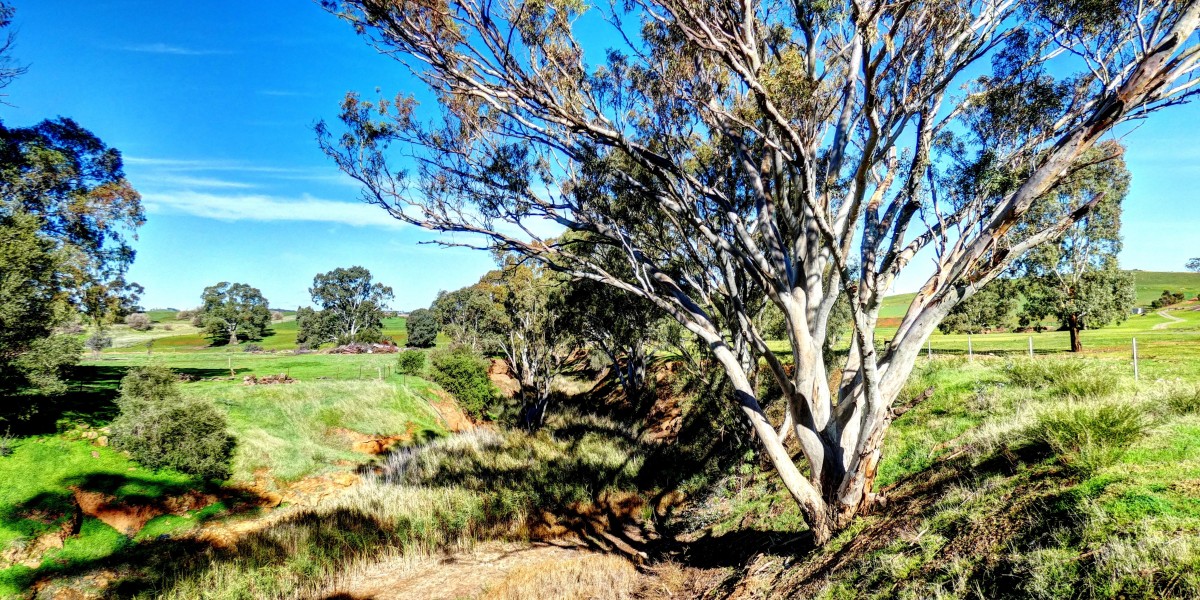 The release of the interim report on the statutory review of the Environment Protection and Biodiversity Conservation Act 1999 (EPBC Act) has led Environment Minister Sussan Ley to commit the Commonwealth to prioritise the development of new national environmental standards.

The review, undertaken by Professor Graeme Samuel AC found the current EPBC Act legislation “cumbersome” and “not serving the interests of the environment or business”.

As a national UDIA councillor, JBS&G Executive Director Darren Walsh has worked with the national team on its advocacy goal of streamlining environmental planning practices, meeting with Minister Ley and Prof. Samuel within the past year.

Key recommendations of the EPBC Act review include:

In response to the recommendations on the basis of the interim report, the Commonwealth has committed to:

The Commonwealth will also look to strengthen compliance functions and ensure that all bilateral agreements are subject to rigorous assurance monitoring.

Our teams actively remain across the EPBC Act reforms and we will continue to ensure our clients are best-placed with first-hand knowledge and a solid understanding of the updates and outcomes as they occur.

In the meantime, should you wish to discuss any aspect of your current or upcoming projects, please don't hesitate to contact us.